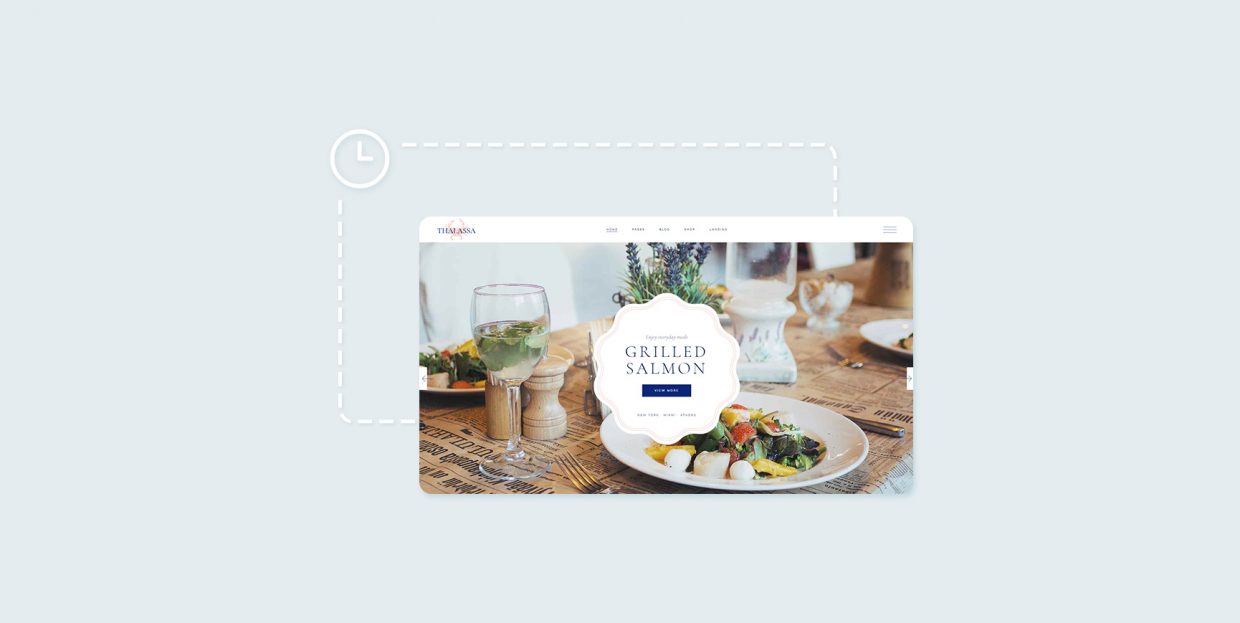 Timing is everything, or so the saying goes. Whatever kind of blog you‘re running, the main thing which will drive your traffic is your content. But difficult as it is to keep creating great content over time, that‘s only the beginning. If you want to make the most impact you can, you have other things to consider – the basics of SEO, for one.

Another thing you need to consider is timing. While the internet never goes away, the time when a piece of content is published may affect the number of people who see it and engage with it. And all of this is only complicated by social networks and their sharing mechanisms. But what is the best time to publish a blog post? What’s the best time to share it on social media, and does it matter which social media? This is what we will be discussing. 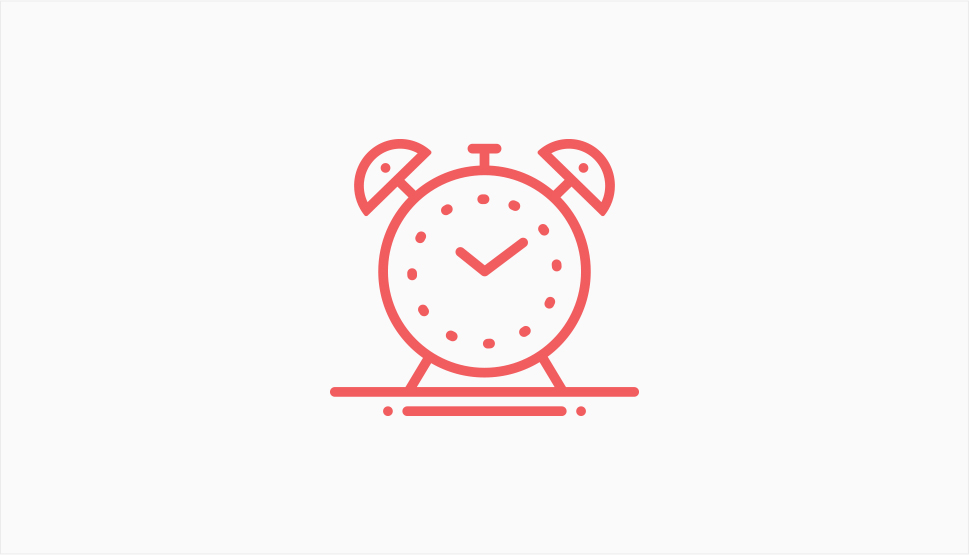 There‘s a lot of effort you need to expend to create a blog post. After you‘ve done it, though, you need to think about how to get it before the eyes of its intended audience. After you‘ve done all you can for your post‘s SEO, you will be thinking of when to post your content. And this is where we tell you what you probably know: there are no hard and fast rules.

However, there are some regularities. We will go into them in more detail in the social media section, but suffice it to say that internet usage is the most frequent in the midweek (especially on Wednesdays), and in the evenings, but that might not necessarily apply to your specific audience.

You could – and we recommend you do – try posting your content at different times during the day and week and see what gets you the most engagement. But you shouldn‘t do these tests at random.

The first thing you need to take into account is at what time your audience is awake. Using analytics tools, you can figure out where most of your visitors come from (or at least where they access your content from), and time your blog posts and your social network activity accordingly.

If you are receiving a lot of visits from different and divergent time zones, you should invest some time and effort into finding out whether they are accessing the same or different content. In the case of the latter – you are in luck: just schedule your posts to cater to each segment of your audience.

It also never hurts to know what your competitors are doing, whether you want to be nipping at their heels in order to stay on trend or you want to avoid posting similar content at similar times to avoid being just one voice in the crowd. You can and should follow your competition as a matter of course, but you could also automate this process in part by creating a Google alert. 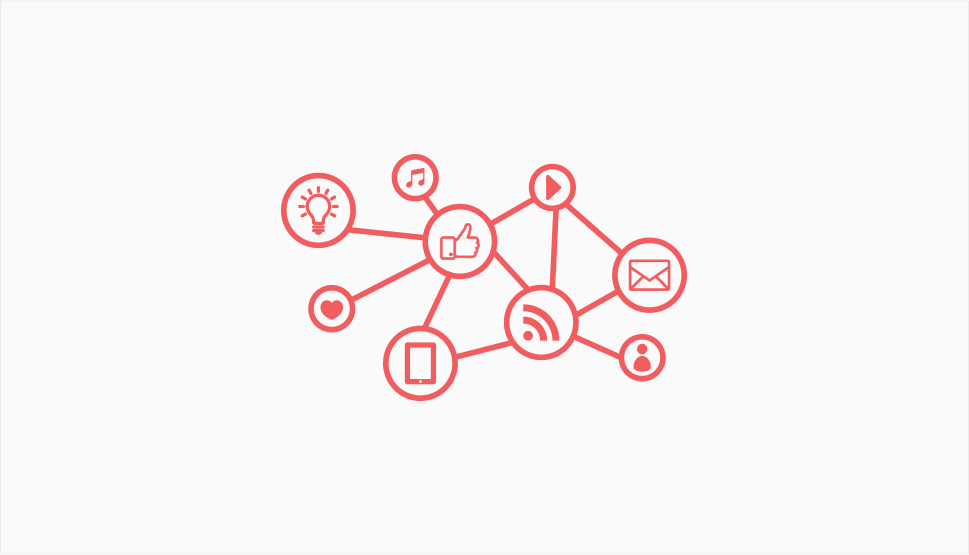 As we‘ve mentioned before, the internet is on 24/7. However, internet users have different tastes in everything, including social media. This means that, to maximize your social media impact, you need to take into account the social medium you are trying to make said impact in, at least according to this survey of North American users.

When it comes to Facebook, it appears that most users access the social network on work days, in the morning and early afternoon. Generally speaking, the best time to post on Facebook is any weekday from 9 in the AM to 1 in the PM, with most traffic happening on Wednesdays. Facebook posts are likely to fare worse over the weekend, especially Saturdays, and in the evenings and early hours of the morning on all days.

Twitter is similar, though with more interactions in the middle of the week (especially midweek mornings) and even fewer on Saturdays than Facebook‘s. Twitter interactions are more frequent on Sundays, though, and especially on Wednesdays.

As far as LinkedIn is concerned, it should come as no surprise, the social network being the unofficial recruiting tool that it is, that weekdays – especially weekday mornings – are again your best bet. After all, it may be the only social network one is encouraged to access at work (depending on the work they are doing). Conversely, LinkedIn posts get the least amount of interactions over the weekend.

Instagram seems to cater to fewer early risers. Still , it seems that weekdays work best, especially from 11 in the AM to the early afternoon. Instagram posts get the least amount of attention on Sundays.

This different survey more or less confirms the above, while also gathering data on other social media.

The same goes for Reddit: Redditors tend to browse the social network in the mornings, and especially on weekends.

VKontakte is a little different, as VKontakte users tend to access it on workday evenings, especially from 9 in the PM to 1 in the AM.

Whatever social networks you‘re using, bear in mind that they often come with their own analytics tools you can make good use of when planning your social media activities. In the case of Facebook and instagram, they are called insights, whereas for most other networks they are called analytics. We probably shouldn‘t have to remind you that many social networks also have post scheduling tools, too. This is also a good time to remind you that you should take your intended audience’s time zone into account when scheduling your posts. 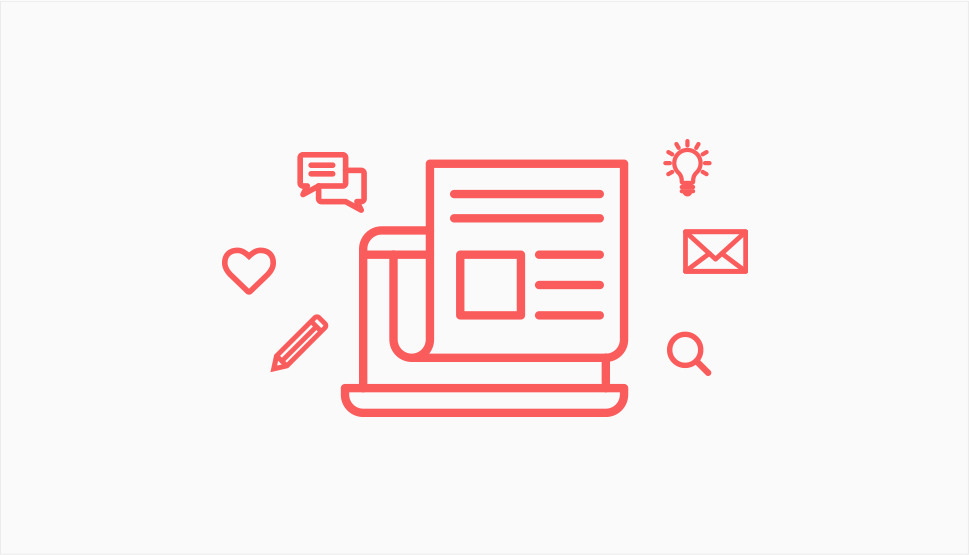 When it comes to posting frequency, the thing to keep in mind is quality. There is much to be said about search engines and how they work, but for the purposes of this post we will say that the trend in search engine optimization is towards content that humans want, rather than content which is preferred by bots. In fact, generating content especially for search engine bots may even be considered a black hat SEO practice. One excellent post is better than four mediocre ones, but search engines do slightly favour frequently updated websites. If you can keep a schedule of three to four quality posts a week, you‘re doing great.

When it comes to social media, things get a little more complicated, as should be expected. Again, there is a lot you can do to promote your website on social media. The trick here, again, is quality. Another trick is not to bombard your social followers with content. Most social media networks have mechanisms to combat spam in place, and will penalize you if you post more than a couple times a day or in quick succession. This is not universal, though: you can post on Twitter however much you like without penalties, for instance.

So what have we learned about the best time to post on your blog or on social media? Only what you probably knew already: audiences are key. It is not enough simply to cater to the taste of your intended audience, you have to take into account their habits if you want to reach them. Knowing when your audience is up, what time they like to use their devices to access the internet, and which social networks they prefer is by no means as important as your content, but it is certainly not something you can afford to ignore if you want your website to grow.

21 Best WordPress Podcasts to Listen to in 2022 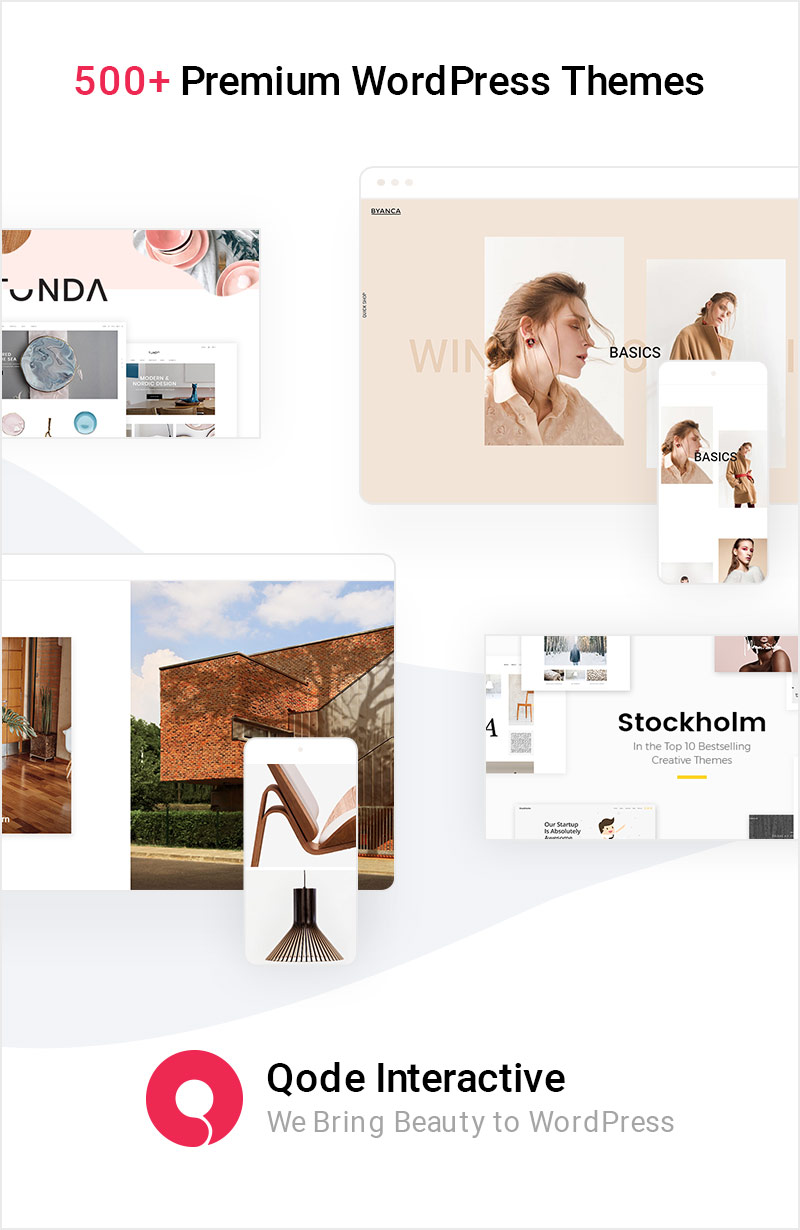